During the COVID-19 pandemic, some businesses were either more or less prepared for the challenges that came in 2020 and 2021 than others, depending on steps they had taken prior to those realities. Organizations that were especially successful were those that adopted cloud strategies early.

The early advantages these companies gained led to simple and easy solutions to problems many organizations would not even think about. Issues as small as not requiring IT teams to come into the office to perform backups on their data. These organizations had moved toward a nonfacility-based operation, all backed up in cloud systems. This led to not just a seamless transition, but a much easier one.

How Distributed Organizations Can Be the Future of Business Development

The future is in a distributed organization. A distributed organization is one where not all of the work is being done in one spot. The organizations that had already adopted this model developed processes that allowed them to have remote approval paths and dashboards that show monitoring from various locations. It also can allow for quick and easier training of new employees, so they can hit the ground running faster.

The immediate benefit of applications that don’t rely on something in person to move the information is the future, and it was seen during the pandemic. This was a showcase in how to use technology to withstand a crisis easier. 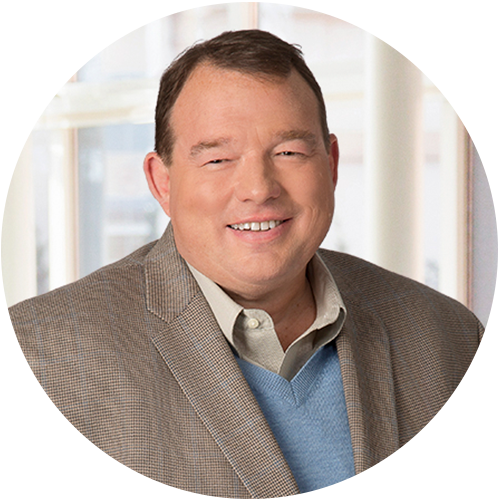 Bryan is the President and Principal for SVA Consulting, LLC, a member of the SVA family of companies. In his role, Bryan works with SVA’s clients to help them prepare their organization for transformation through shaping vision and development of implementation strategies.

Sign Up to Receive News and Insights Straight to Your Inbox!